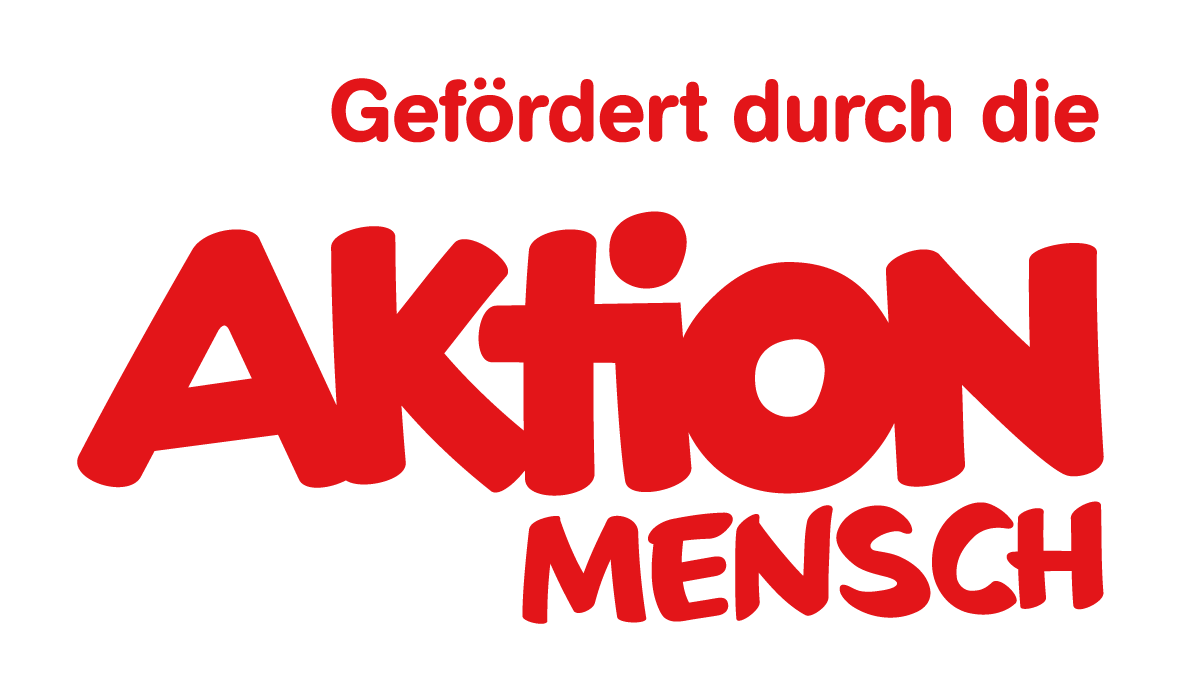 On Saturday, 21 July, the Augustinum Stiftung (Munich) presented the winners of the seventh euward, the European art award for painting and graphic arts by artist with mental disabilites.

For a preview of the artworks and to get to know the representatives and the patron of euward7, actor Edgar Selge, we hereby invite you to the press conference on Friday, July 20th.

For the first time, the public can vote for artists at the audience prize of the European Art Award.

The votes are in:  Michael Golz, Ota Prouza, Tim ter Wal and Clemens Wild receive the euward 2018 along with a special award from the jury.

Invitation to the media: Announcement of the euward-winners on October 28, 2017

On Saturday, October 28th, the jury will choose the three winners of the next euward. Hereby we invite to the following press conference.

Once again, euward, the Award for Painting and Graphic Arts in the Context of Mental Disability, by the Munich-based Augustinum Foundation is open for entries. Until August 22, 2017, artists with cognitive impairments may submit entries to the respected art award. The prizes will be conferred at an exhibition opening ceremony in July 2018 at the Buchheim Museum Bernried.